Grey-headed flying foxes (Pteropus poliocephalus) are unique to Australia and are the largest Australian bat species. They can be found in central Queensland, New South Wales, Victoria and South Australia.

Flying foxes are a threatened species and are considered vulnerable to extinction locally and nationally. In South Australia they are protected under the National Parks and Wildlife Act 1972.

They usually form a single population in each state and can spread out to smaller camps to feed. They have a wingspan up to one metre, and weigh up to one kilogram each.

Arrival and establishment in Adelaide

Grey-headed flying foxes have been visiting South Australia for many decades, but only in 2010 did they set up a permanent camp at Botanic Park in the city.

This is thought to be because drought conditions, habitat loss and the effects of climate change forced the bats to travel interstate from NSW and Victoria to Adelaide for space and food.

Adelaide’s grey-headed flying fox population sits at around 20,000, with a peak of 33,000 in early 2022. Hot summers in Adelaide usually result in a high number of young flying fox deaths, as they struggle to live with the heat.

Adelaide’s reliable habitat and easy access to water and food like blossoms and fruit crops has supported the population setting up in South Australia.

Another 4,000 flying foxes have recently made themselves at home in a pine forest near Millicent in the regional south-east of South Australia. It’s likely that other camps will be established in the greater Adelaide and Mount Lofty Ranges area. New camps are likely to be smaller in size and more seasonal.

They find food using their strong sense of smell and excellent vision. They love to eat blossoms from eucalypt, banksia and gum trees, and will also happily settle for fruit like apples, pears, cherries, dates and figs.

Grey-headed flying foxes hang upside down in trees to roost during the day, usually with their wings folded or wrapped around their bodies.

They are vocal, clean, intelligent and social animals. They gather in large numbers known as 'camps' to protect themselves from predators like eagles and owls.

Flying foxes are nocturnal, so they forage for food at night usually within 20 kilometres of their camp. They leave the camp at around dusk each evening and return before dawn.

Fruit bats mate throughout the year, but conception typically occurs between March and May when the males become fertile.

Once the female is pregnant, gestation lasts 6 months and females give birth to a pup between September and November. The pup clings to its mother’s belly and is carried by her for 3 to 5 weeks before being left in a crèche area of the camp at night.

Pups are weaned at around 5 months, and after some practice, fly out with the adults at night to feed on flowers and fruits.

Young flying foxes are prone to misadventure and mortality rates are high during the first 2 years.

Grey-headed flying foxes are at risk of extinction due to:

You’ve heard the stories about Adelaide’s flying foxes. Now find out the truth about these interesting and delightful creatures of the night. 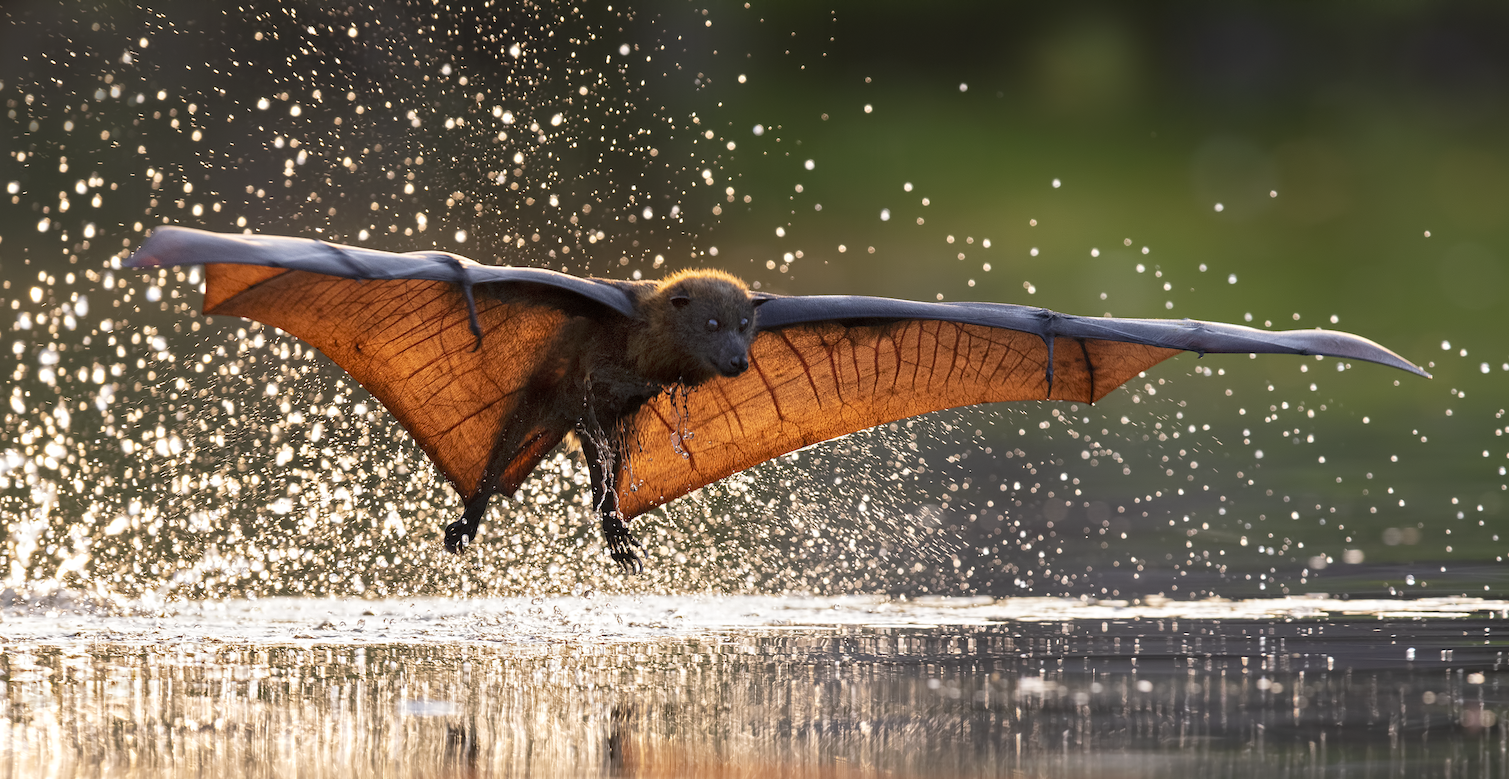 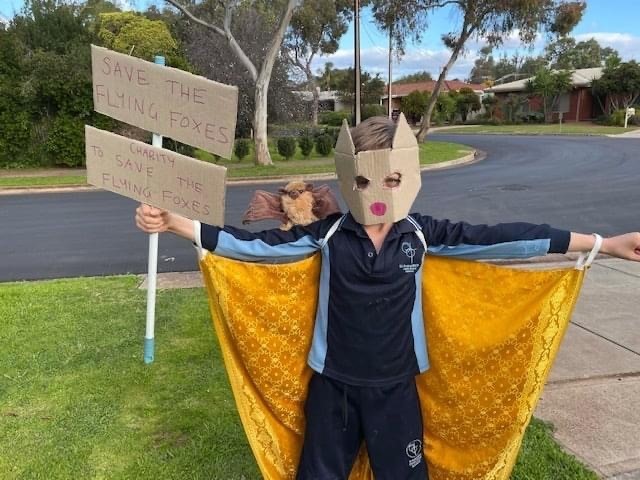